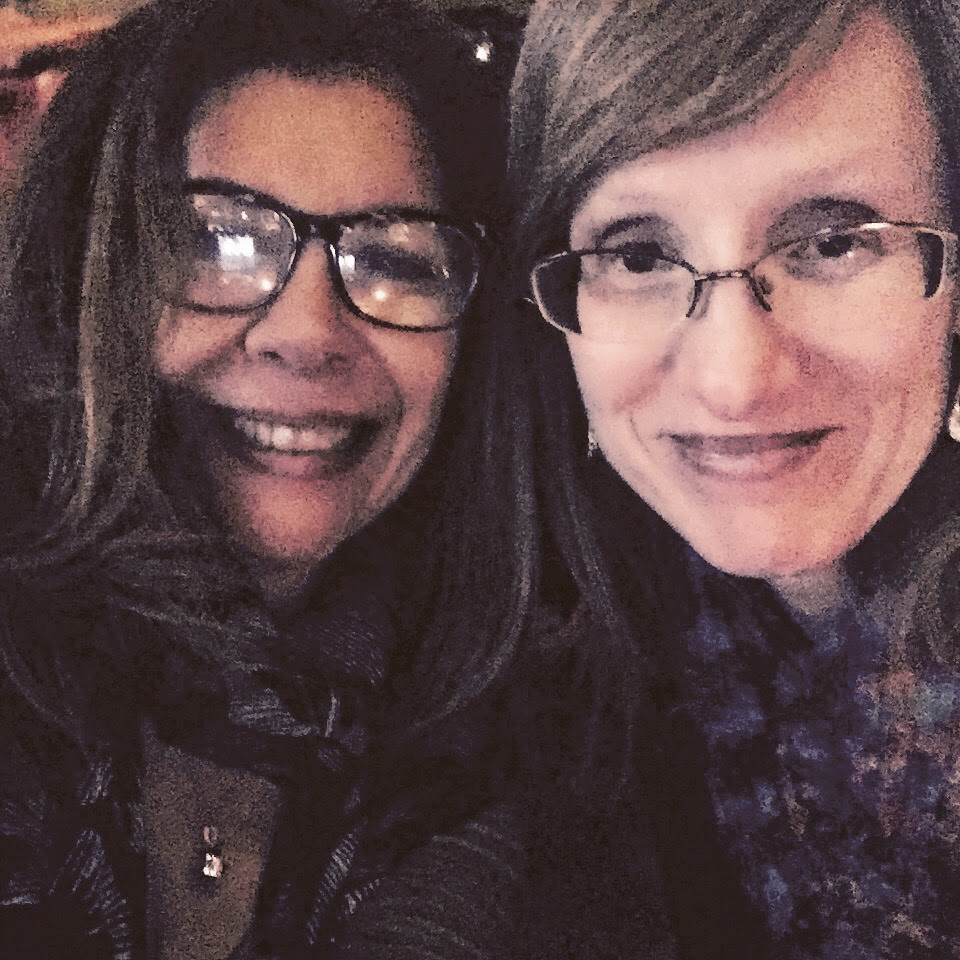 I toasted the New Year last night with my friend Deb. She had a big year too, filled with a lot of realizations and pain. It wasn't easy for either of us. Pamela too... we texted one another that night, since Pamela could not be with us. What were the best parts of our year? What were the worst?

I think the best part of my year is that it is over. I welcome 2015, for surely, nothing could hurt as badly as 2014. I'm glad for this past year, for out of it I am becoming stronger, happier and more determined to take care of myself. I don't need a man. I don't need to go out of my way to please anyone anymore. I'm learning to accept myself, flaws and all.

Here're my struggles from the year past. I'm happy to see 2014 in my rear view mirror.