I had a long weekend it seemed. I had no plans for Friday night and ended up spending some time downstairs at my new neighbor's place. She's also a single mom (of two girls), so we have that and a few other things in common. It was a nice casual time, just hanging out, not planned.

I think we drank way too much red red wine tho, for the next day I was definitely out of commission. :) Saturday I spent the evening with some women friends at one gal's home; dinner and chatter. It wasn't a long evening out, but honestly, these are the things I do to keep myself busy, to not feel bad for myself.

Sunday I watched the game with a friend. She has been a mentor and friend to me for a while now. I know her through my church and we meet twice a week, once during our small group (Bible study) and now on Tuesday mornings for a prayer group. My prayer group is great. There are 6 of us who meet regularly. We chat for a bit, share for a bit and pray for as long as we can, sometimes 30 minutes or so. It's been really great.

My son came home on Sunday. It's always nice to reconnect with him.

We went to see my dad who ended up in the ER early Sunday morning (3:30 am). He has an upper respiratory infection. With that came a headache for which he took too much aspirin. He ended up with aspirin poisoning, and drove himself to the ER. He was dizzy and sick both from the URI and the overdose, and even was pulled over just as he was pulling into the VA parking lot. Luckily the officer told him to go take care of himself, and luckier still that he made it there OK even tho his driving was erratic. I'm glad he decided to head to the ER. Had he kept taking the aspirin he would have had some serious problems. He made it thru the day in the ER,  entered the safe zone and then was admitted to a room. No ICU. Thank God. 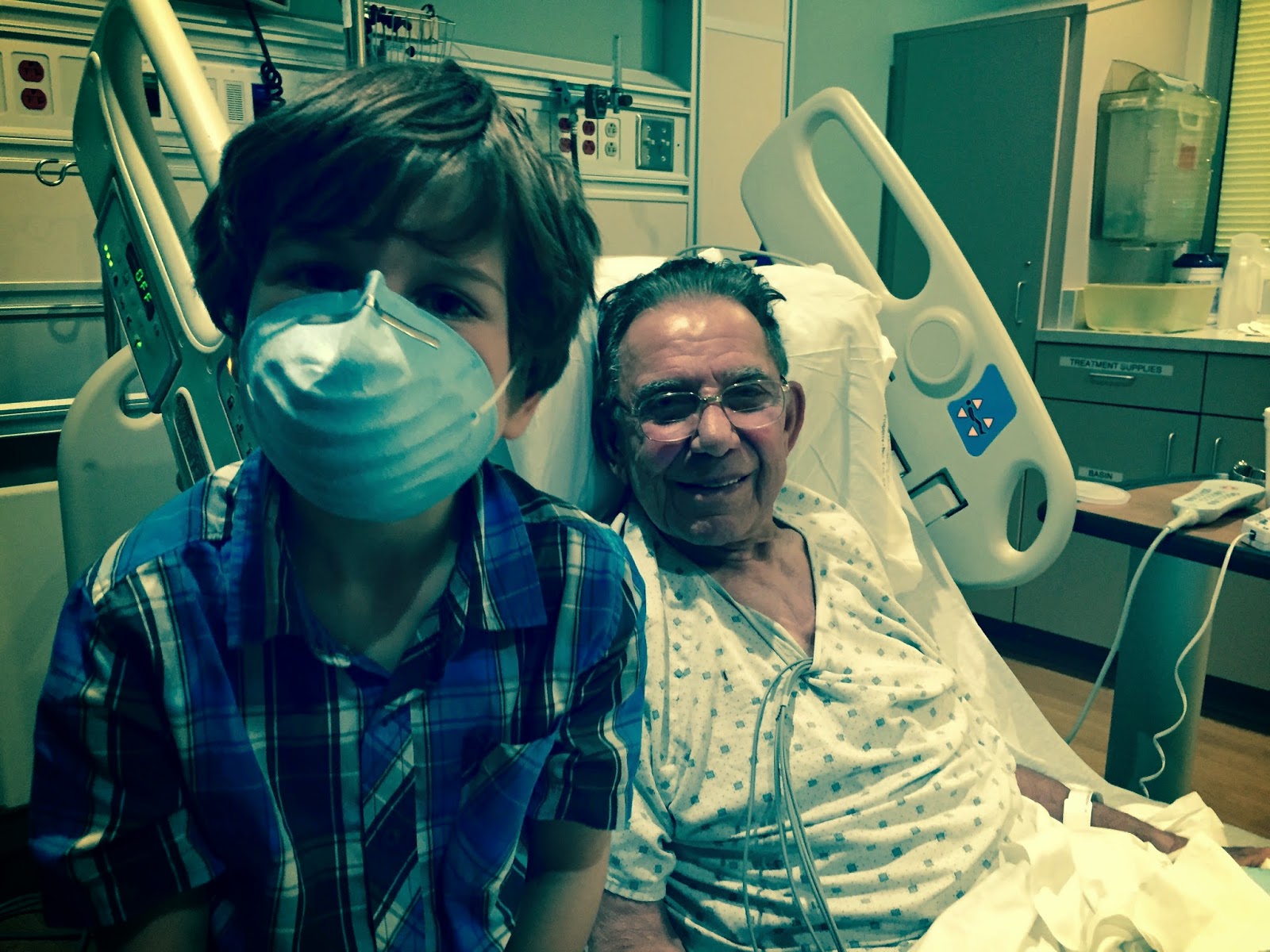 I am trying a new technique for my thoughts. I'm at the point where I'm willing to try anything to get over this hump. I'm practicing saying, “This is an involuntary thought,” every time I think of what’s-his-name.

I am almost ready to stop thinking about only the good stuff too. I am almost ready to face the bad and what a jerk he was. I’ve been avoiding it because it’s painful. Not just Ouch! painful but Holy Fucking Shit What the Fuck Damn Straight Ahhhh Fuck Fuck Fuck! kind of painful. Times 10.

I'm so close to saying, “Enough!” I'm almost there.

A friend sent me this reading this morning:

Your most defining reality is not who abandoned, betrayed, or deserted you, however painful and scarring those events were. Your identity is not defined by the fiancé who broke off the engagement, the company that canned you, the parent who left you, or the spouse who betrayed you. Your most defining moment is not determined by who threw you out but who took you in. God of creation adopted you. He picked you out, he picked you up, he brought you home.

Our understanding of God's adoption has the power to transform every facet of life. Specifically, there is a strong connection between our identity and the way we view our belongings. I have a strong suspicion that many of us attempt to heal the wounds of the past by overfilling our already-full homes.

I relate to the parts of that reading regarding being dumped, betrayed, or having a broken relationship. I know my heart and soul have to be filled by God. I have to love myself, 10 lbs too big, 10 lbs too small. Lines in my face. Imperfect. And mostly... alone.

That is really hard stuff!

I'm getting there. I have the beginnings of faith. The beginnings of OK-ness. The ground work is being laid. The rest will come. I have to be patient. And patience, while HE is seeing someone else is not flippin easy. Rejection for another is tough! Give me a break. Not easy stuff!


Labels: breaking up heartbreak moving on moving thru it quotes