Just over 20 years ago, my mother passed away, unexpectedly.

Not fun times for anyone. Many of my qualities I received from her. She was def a one-of-a-kind. 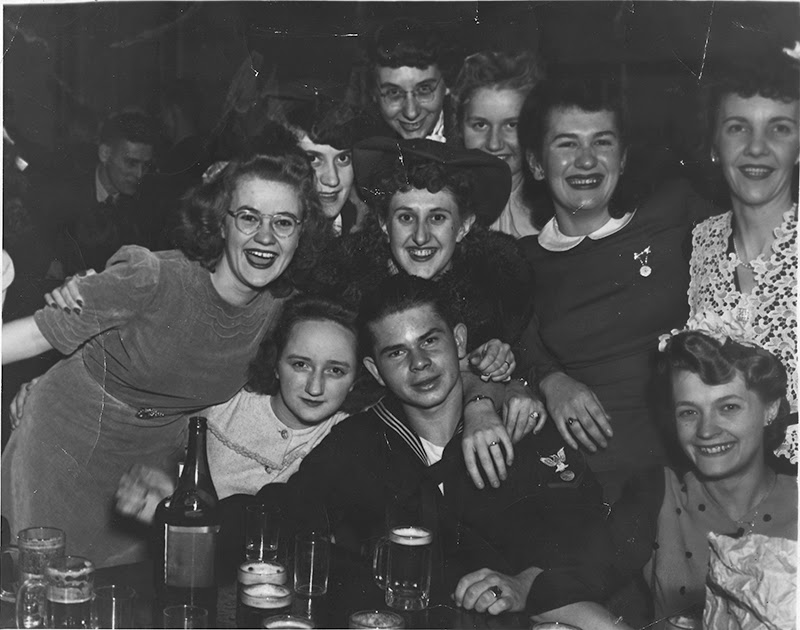 She was born in 1923, which would make her 91 years old if she were still alive today. She had 4 children; she was married twice.

Single mom of two kids, she met my father and had my sister. About 15 years later, she had me. I was rummaging thru old boxes as I was packing up to move, and I came across this photo. I think she had to be in her teens in this photo...

She's the one with the big smile... a pin on her dress. Second from the right in the back row.

I wanted to add more pix, and I may do so later tonight. Check back. I love those old photos.