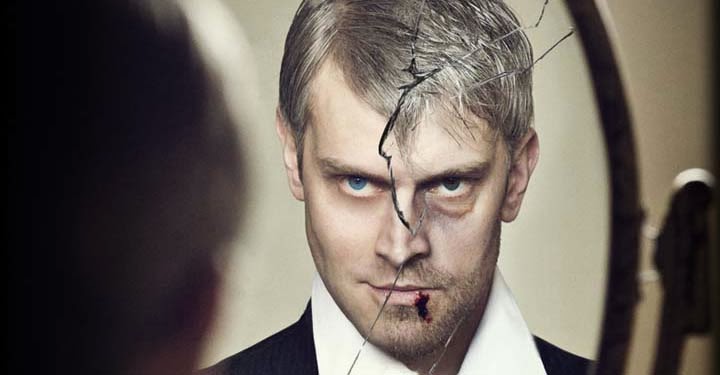 A month ago I was doing OK. The Monday post (previous) was just a "bleh" post, a day where I vented that things are sometimes sad. I do hate having to share my son. I know 1000's of kids go thru that; many-a-mother on Monday's has to say good bye to her child for a few days. It's not uncommon, nor the worst thing in the world. And so life goes on.

The rest of that week was wonderful. Work picked up. Potential clients called. I was thrilled to know that things were changing on the financial front after 8 weeks of nothing. I started my own business earlier this year, and at that time the work came my way effortlessly. Sure a lot of the proposals I wrote were rejected, but a many came thru, and that was an incredible feeling.

Unexpectedly the lull came — an unanticipated radio silence. Even unemployment compensation, which I lean on as a back up, was put on hold. Eight full weeks of flatline.

Then a magic wand passed over my life, and work came flooding in. Two weeks ago, the clouds lifted, the sea parted, and a gentle light cast a glow upon me. I've been working 12-hour days, and I'm back on track.

But this week rattled my bones, just what the devil intended.

One week ago today, I realized things had changed for the worse with my X. The man who was reasonable, kind, giving, generous changed back into Mr Hyde. I had always said of my X, "He would never do that" but, well, this time (as well as in the past) he did. He did. He did. He did.

I have a faithful trust in people. I never expect the worst. I believe in the natural good of others, especially people who are close to me, whom I work with, confide in, get close to. Even those I do not know I tend to trust. Is that wrong? I think of myself as someone who cannot cross a line, and I guess I surround myself with people who are the same, naturally.

“You can never trust an ex, AZ,” a recently divorced friend said to me. But like Charlie Brown, Lucy and the Football, “I promise. I wont. I wont. I wont,” said my X. “I've changed. I’m different now.” But we all know what happens next with that football.

I am like Charlie Brown. I really believed my X when he said he'd changed, when he reminded me often that I am the mother of his child therefor he was obligated to treat me well.

You wont believe what he's doing. Neither can I.

I can't believe it. She He must think I'm the most stupidest person around.

Isn't it peculiar.... how some traditions promises just slowly fade away.

So today friends I ask you to pray for a man who has turned vengeful and self-righteous. He has no remorse, no ability to ascertain the damage he has done. While he has a terrific right to be angry with me, the retaliations he has thrusted towards me have also hurt his son. He says it's my fault, my doing.

And I am stunned, shocked, mortified.

I never ever thought he would stoop this low.

Pray for him because in that way, you can help me. Better yet, you are helping Oliver.

Sad to say, if he read this blog post he would laugh. Or get angrier. Maybe now you see what kind of a place he's in.

I'll tell you more another time about the tough spot Oliver and I are in. Not today.

Wow... those of you who tried to tell me about him 3 or 4 years ago? I believe you now. 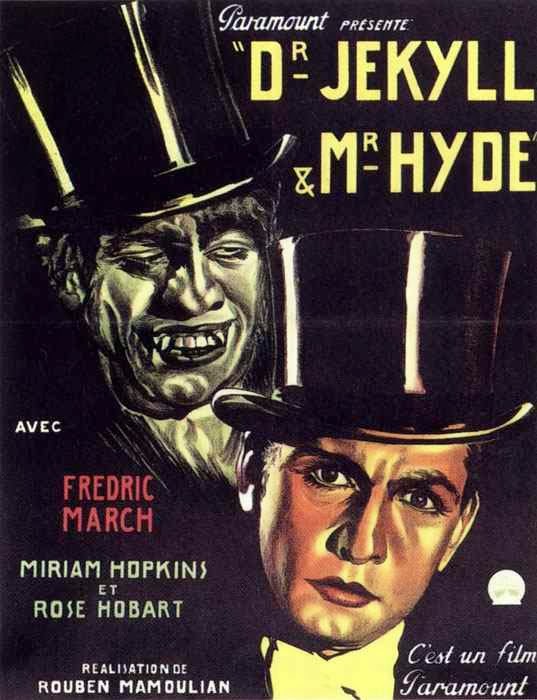