“If animals could speak the dog would be a a blundering outspoken fellow, but the cat would have the rare grace of never saying a word too much.”

My sweet Velvet has been laid to rest... 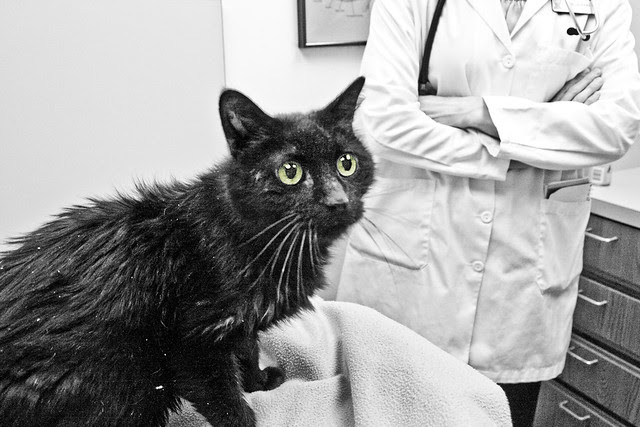 Call me odd, but I had to take some photos. Look at his eyes.... Les chats yeux brillent grand comme la lune. I often called him Moon Eyes.

Vee Vee had been sick for more than 2 years. Yet each and every day, he greeted me at the door with a “smile” welcoming me back into our home, just as he did for the last 15 years. Velvet was a humble cat. Sweet as could be. Not a frisky fellow. Gentle. Tender. Loving. Our other cats took that as a sign of weakness and often swiped their paws at him, hissing and pushing him out of the way so they could eat. Being the gentlemanly feline that he was, he would always oblige.

He loved me. He wanted nothing more than my attention. Oliver called Velvet his best friend. Oh boy. That alone gave Vee Vee another year of life. And, he was the first cat (we have three) to allow Oliver to get close to him. He was the example of tolerance and patience with Oliver. When Peanut was near, Velvet purred like crazy. Oliver would nuzzle into his fur, more scraggly than it had ever been. Neither one of them cared. Vee Vee was Oliver's soft place to land.

Please don't laugh but I have to share, each morning as I made my way into the bath room, he came by and brushed against my legs, purring loudly, asking me with his head to pet him. And when I did, he would tingle and purr and then shake off the goose bumps. As he became sicker, each time he did a little shake, he'd lose his balance and almost fall over. Ah, but not once did he. 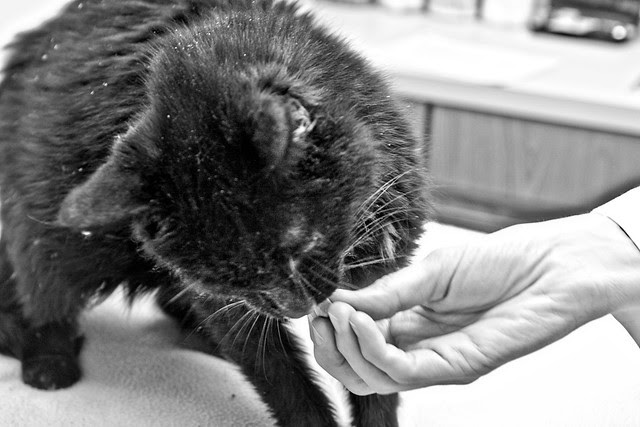 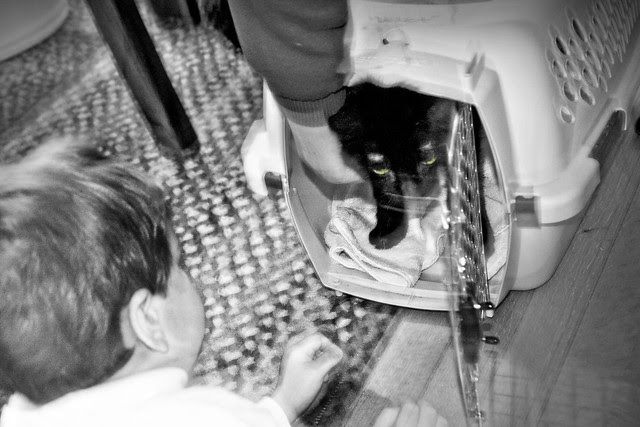 Peanut stayed home that morning, but he got to say goodbye. “Is he coming back?” he asked. I was prepared to answer that.

“No,” I said, “But you'll get to see him again. Some day.” Oliver continued then to play with his trains. He’s only 3.5. I wanted to bring him. Knowing how it went, I almost wished I would have. It was sweet. It was peaceful.

Velvet gently laid down, one small inch at a time, purring non-stop — trusting me, trusting the vet, trusting the process. Little by little, in less than 10 seconds from the start of the injection, he was at rest, asleep. I had seen it a hundred times before in our home. This was no different.

And then he was gone. He just laid there. Eyes open. I took some time with him. Not long tho; I knew I had to just let him go.

Friends, I had no idea how strong I was. None. 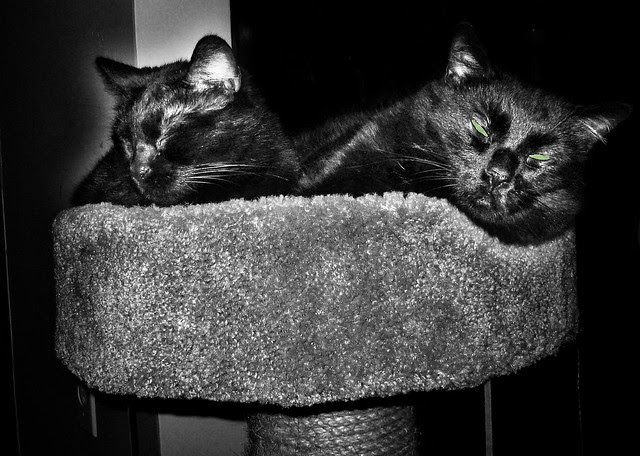