You Be My Mother, When Everything's Gone

Seventeen years ago, my mother passed away on this day. I have been talking to her a lot lately. I think she hears it.

I need not feel too sorry for myself when I think about what my mother went through in her early years. The details are sketchy but it goes something like this. She had a husband. She had, we think, two children by this man. He left her. She had to move in with her parents in order to care for herself and the children. For reasons we still do not know, she gave my sister to her cousin to care for, for a while. Years perhaps. She kept my brother with her.

I don't know much more than that, and my mother said she would never tell the story. No one is certain why.

This was in the late 40's, a time when divorce carried a stigma and a single woman raising children alone was not desirable.

Eventually she met and married my father. She had another daughter, my sister. At some point later on, my older sister came home to live with the family. She was not claimed as her daughter at first, and there is still some mystery surrounding the past. Years later, when these three children were in their teens, she had me. So my mother had 4 children. Today I am in touch with all of them.

I miss my mom. She taught me many things, and I know how much she loved me; her love was completely unconditional. I hear her voice often as I speak to my own child. Many memories of her loving gestures and even the smell of her breath came flooding back to me as I lulled my own child to sleep each night. I feel parts of her are still alive in me and are being passed onto my own child.


She will always carry on. Something is lost, but something is found.* 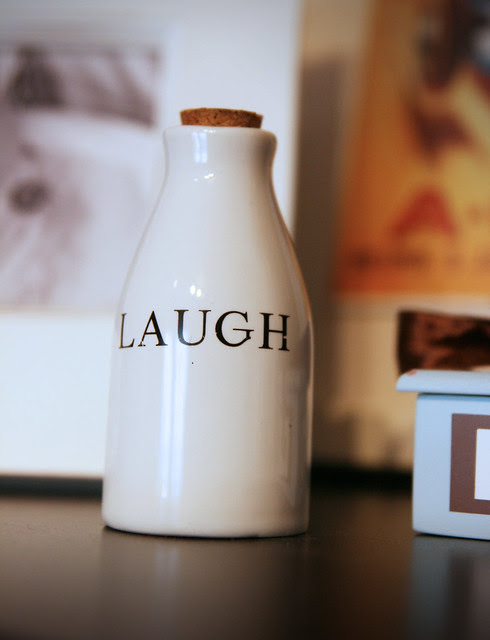 * Hymn to Her by The Pretenders