The post title says it all. If you're wondering where I've been, it's either working, cooking, sleeping or rocking Oliver.

Our little guy has been a real trooper as his teeth fight their way to the surface. He appears to have a hand attached to his mouth at all times. This is a much different teething habit than the finger chewing one of his early months. No, this is more like shoving all fingers into his mouth at all times no matter what, no matter when. He'll be climbing up the slide, chew on his fingers (plural), remove the fingers, take off down the slide, land, and return fingers to said mouth.

I have found two wonderful remedies that truly help: 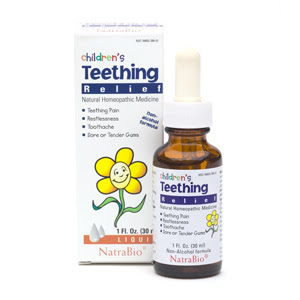 and Humphreys Teething Relief Strips which double as a negotiating tool to get Oliver to lie down for diaper changes. Hey, whatever works! 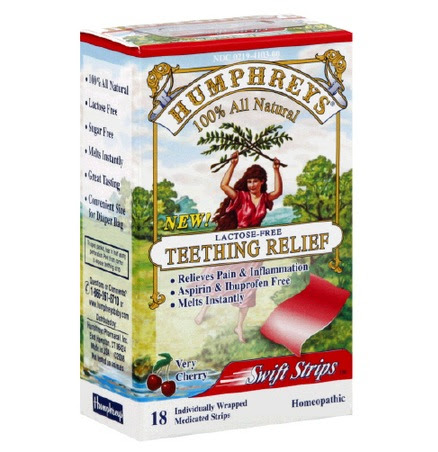 I get the first one at Whole Foods or OutPost Natural Food Store (located in Milwaukee area only) and the Humphrey's I discovered at Walgreens of all places! I often buy Oliver's soap and diaper cream (which I highly recommend to anyone with babies and children) online at VitaCost, and I have also been able to find these teething remedies there as well, at a discount to boot! Motrin helps too and sometimes I feel so guilty administering all the over-the-counter pain aides, and yet as the same time, feel quite helpless in soothing his pain. I cuddle when he asks... he's so big now but he's still a little baby inside which is a relief in some ways. Yes, gasp. I still breast feed as well.

Some nights our Peanut sleeps easily through the night and some nights, like last, he wakes several times. Finally at 4 am he felt the night was over and I felt Frosty was a great option. Poor guy. Fell asleep just when it was time to go to daycare.

But he has a great smile and loves to show off his hard work. I'll show a pic soon.